(“Longboat Energy”, “Longboat” or the “Company”)

Longboat Energy, established by the former management team of Faroe Petroleum plc to build a significant North Sea-focused E&P business, is pleased to announce the appointment of Nick Ingrassia as Corporate Development Director of the Company following the announcement today of three bi-lateral proposed acquisitions to acquire a significant, near-term, low-risk exploration drilling programme on the Norwegian Continental Shelf.

Nick joined the Company in September 2020 to head up business development activities and has over 20 years’ experience across a wide range of corporate roles in-and-advising the oil & gas industry. Nick started his career in banking with roles at Morgan Stanley (energy investment banking) and RBS (structured energy lending & debt advisory) before joining the industry working in business development roles with Valiant Petroleum plc (sold to Ithaca Energy Inc in 2013), Salamander Energy plc (sold to Ophir Energy plc in 2015) and Faroe Petroleum plc (sold to DNO ASA in 2019).

“I am delighted to welcome Nick to the Board of Longboat. Having worked with Nick at Faroe, I know he will make a significant contribution to Longboat’s acquisition-led growth strategy. Nick has worked closely with the Board and been instrumental in helping us to secure the proposed acquisition that we have announced today.”

In relation to the appointment to the board, there is no further information required to be disclosed pursuant to paragraph (g) of Schedule 2 of the AIM Rules for Companies save what is disclosed below.

Nicholas Andrew Ingrassia, aged 41, has held the following directorships and/or partnerships in the past five years:

The information contained within this announcement is considered to be inside information prior to its release, as defined in Article 7 of the Market Abuse Regulation No. 596/2014 which is part of UK law by virtue of the European Union (Withdrawal) Act 2018. 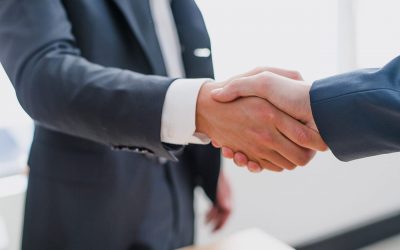 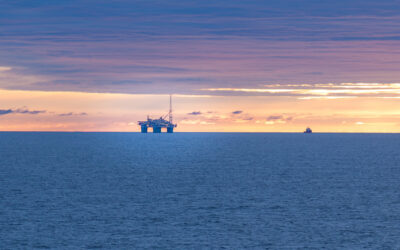 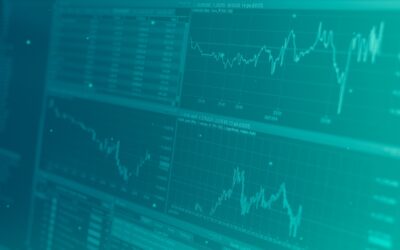